Tushar Works on The Puzzle of Life Piece By Piece

An extended bungee cord framed against the blue sky. A dizzying look down over the edge of a platform. An aerial shot of lush trees. A view of the valley from a car window.

Out of sequence, these images, though beautiful, don't mean a whole lot. It's when they're sewn together that a story unfolds before your eyes.

At the helm of dual computer screens in a darkened room, Tushar Ghogale settles into his swivel chair for a long night of story crafting.

Tushar is a creative and thoughtful film editor with an impressive portfolio. Though the 10- to 12-hour long days are demanding, Tushar enjoys his time in the editing studio and he's extremely dedicated, but this wasn't his first career choice.

Tushar originally went to school for computer science, working up to his masters before dipping his toe into the industry. But two years later, he decided to shift his focus to film. He had a few friends in the film industry already and the film editing software was similar to the programs that Tushar had seen before, so the shift was an easy one to make.

"Film editing is like a puzzle. It's putting pieces together in the right way," he says.

When he switched careers from computer science to editing, Tushar worked extremely hard to build his knowledge of film. All that he knows today he learned on the job, and his dedication to the craft continued to pay off. 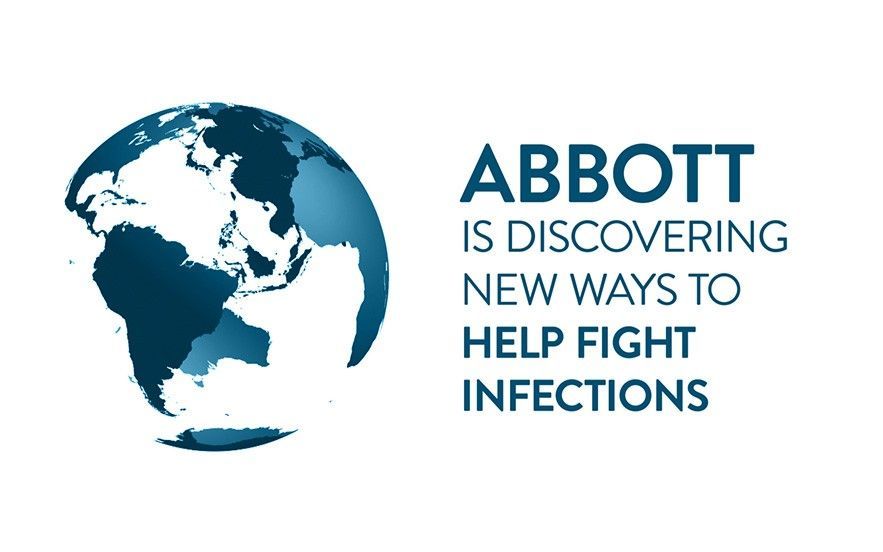 Tushar was enjoying his career immensely when he had his first brush with pancreatitis. If left untreated, it could lead to haemorrhaging quickly, and it could be fatal. So, Tushar followed his doctor's advice and a stent was placed in his pancreas, preventing any blockage. Life became easier.

But few years later, just as Tushar made the next big step in his career to edit his first full-length feature film, he was handed a second diagnosis. This time, hepatitis, a viral liver disease.

"Then, I had no idea about hepatitis A, and I had no time to worry either."

Tushar had a tough choice to make: get the treatment and put the job at risk, or put off treatment for the film project, but put his health at risk. He knew what he had to do, but all he could think about was "How do I get back to the editing room?"

With the help of his doctor, Tushar was able to find a treatment plan that allowed him to plunge into his new project and take care of his health at the same time. Within 48 hours, he was feeling fit enough to return to work, but he attributes his mental outlook to his recovery and new outlook on his health.

"I understood that this is a condition I have to live with," says Tushar. "Modern medicines take care of the threats to my body, my mental state is what I have to take care of. My work has kept me sane and strong."

Being mindful and practising meditation has helped Tushar keep a strong mind, too, aiding in his condition's management.

"Whatever your mental state is, that will get you going."

Thanks to the modern healthcare there are millions like Tushar who can now lead a life full of ambition and experiences. Here's how Abbott has been discovering new ways to help fight infections: