Even at 50, Col. Rangi Has Many Bullets in His Belt

Colonel Rangi is descending a footpath through the woods, but he's not on a relaxing woodland stroll. He is acting as the on-site production controller for a film in Rishikesh, and the forest is humming with activity.

Production assistants hustle by Col. Rangi and various crew members ask for things via his radio headset. Craft services is asking what should be laid out for lunch, lighting needs a different length of power cord, Shivani the assistant director is following up on an earlier request. The engaged buzz of a film set can be stressful, but not for Col. Rangi. He relishes being part of the team and the hustle and bustle reminds him of his former military days. This lively environment is just where Col. Rangi wants to be.

More Alike Than You Think

Col. Rangi had gone above and beyond the call of duty throughout his military career. He worked with the artillery division in combat zones and under difficult conditions in Kashmir. Throughout his first career, he had quite the reputation for his reliability, as well as his exceptional physical strength, stamina and fitness.

But when the time came to retire from the service, Col. Rangi wanted to try something new instead of going on holiday. He ventured into film crew and production. He was fit for the new job, because, surprisingly, army and film life aren't as different as you'd think.

"In the army, we used to take care of logistics," he says. "We fed large numbers of soldiers in the borders; during combats, we supplied and delivered ammunitions, medicines, food and other necessities, and provided all required support. It was all about the man and the material."

"In a film's production unit, I saw the same requirements and on a war footing. It was equally demanding, though the army life was more systematic." 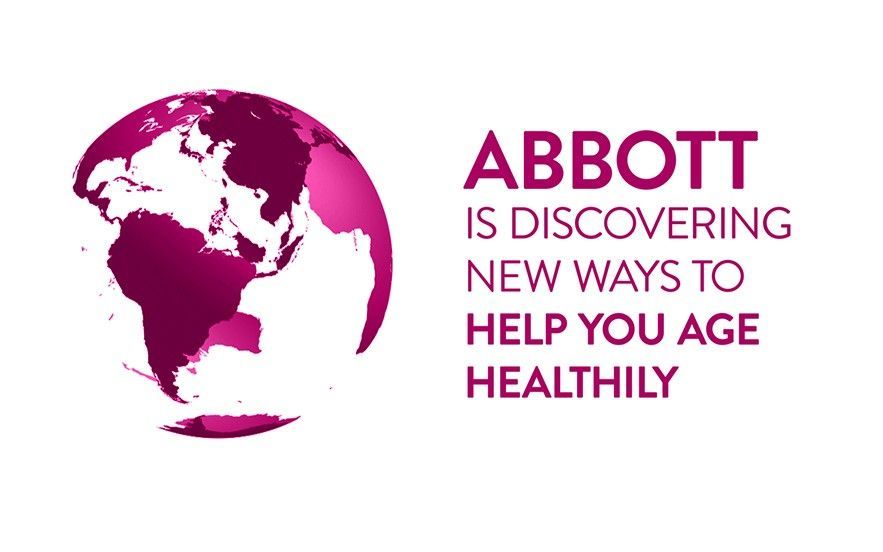 Throughout his work, his health and a seemingly unlimited stamina are crucial. Col. Rangi places his belief in basic Indian food, with fruits, salads, sprouts, vegetables, milk, curd and soya forming a large portion of his diet. Though he leads a mostly strict regimen — he fasts once a week and his diet is mostly vegetarian — he does treat himself from time to time with meat when he eats out.

Col. Rangi also attributes his peak fitness to regular exercise. For instance, he regularly plays pickup basketball with the neighbourhood children. Although he was initially cautious on the basketball court because of his strength, Col. Rangi quickly discovered the kids had more stamina so the playing field was more level. He sits out of the more strenuous matches, but he still enjoys the physical activity and the sense of community the basketball games bring, too.

He also goes for 8- to 10-kilometre walks and practices yoga, following his physician's advice to keep fit.

From the unforgiving terrain of Kashmir to the working security on the set of "Eat Pray Love," a healthy diet and a zest for life has been a constant, fueling Col. Rangi to leap from one challenge to the next. He's enjoying every second of it.

"There's so much to do for society, for the country. If one role is over, start another."

Thanks to the modern healthcare there are millions, like Col. Rangi, who can now lead a life full of possibilities and new ventures. Here's how Abbott has been discovering new ways to help you age healthily: