Prithvi Keeps His Eye on His Epic Goals

Prithvi Raj Luthra is chatting with his director, Nitish Sharma, about losing the light. They're at the film location in the woods of Rishikesh, and as they chat through the day's schedule, Prithvi's producer gears are turning in his mind. "But do we have enough time to get the last few shots?" he wonders as he steps away from the shot, giving the crew room to make final adjustments.

Prithvi conducts much of his work close to his company's headquarters in Mumbai, but he enjoys shoot days like these that take him to exotic locations — for example, on the edge of a platform, cut into a cliff, towering above a rocky stream, hundreds of meters in the air. But even on a film location like this, Prithvi is at home, calling the shots and bringing it all together.

Prithvi lives life on-the-go. He's often the first to the set and the last to leave, but he doesn't mind the long hours, especially on the days when his job whisks him away to new places, away from Mumbai.

"No two days are the same," he says. "I love nothing more than to get up every day and go to work. Most people say that, but I do it."

He's also very goal-oriented. Prithvi believes that everyone should have a big, epic goal. What's his? He intends to see every Formula One race in the world before he turns 40. 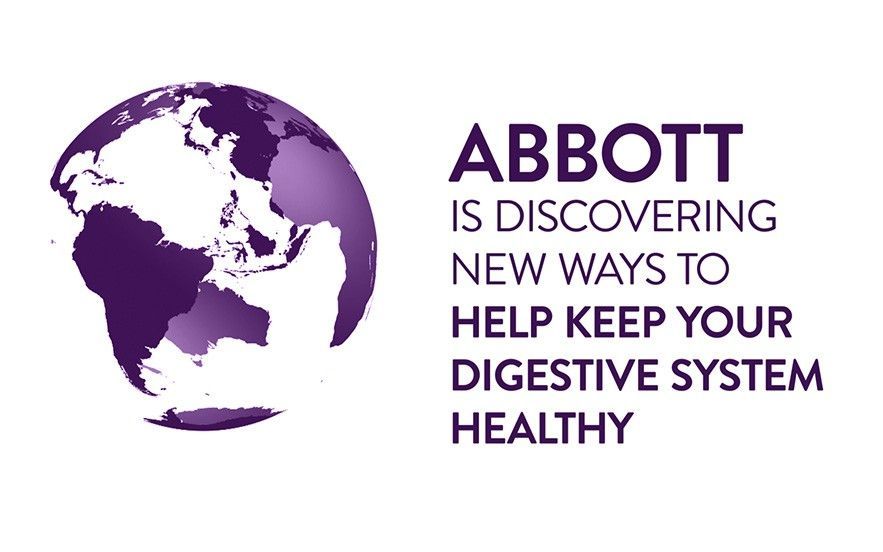 One Sunday, Prithvi woke up not quite feeling himself. On Monday, he reported to work, but found himself keeling over in pain and had to be rushed to the hospital. A battery of tests run by the doctors revealed acute pancreatitis.

After a month in the hospital, he was discharged with the advice to follow a controlled diet that completely bars alcohol and oily and spicy food. Prithvi's condition had left him with a weak gut making him susceptible to severe bouts of acidity. He and his wife have a deep love for food, so these restrictions, all put in place before his 30th birthday, could have derailed even the strongest person. But Prithvi is made of sterner stuff.

Shifting Into a New Gear

Hyperacidity hasn't slowed Prithvi down in the slightest. He keeps the same hectic schedule and long hours, but he's learned that a few modifications can keep his weak gut in check.

"I carry a medicine pouch. We all have a medicine pouch. My wife's Bengali so she's got hers. I've got mine. We make sure it's stocked up before we leave for the shoot. Have some, share it with the crew. And you kind of get on with life."

Prithvi says, "I have hyperacidity, but I haven't let it come in the way of leading a full life. You live once. You do whatever you have to. Whatever comes in the way, you tackle it and get going."

Thanks to the modern healthcare there are millions, like Prithvi, who can now lead a full life on their own terms. Here's how Abbott has been finding new ways to keep your digestive system healthy: