As the sun's rays peek through the trees overhead, Shivani Vyas runs from staging areas to supply stations to make sure everything is in place. It's early morning and she is one of the first persons to make it to the location. She's the assistant director on this film, so she has quite a bit to do before the rest of the crew arrives.

She checks her watch. 7 a.m. Time to check in on craft services' setup and pocket some snacks for later. Shivani knows she will more than likely be one of the last people to leave today, so she needs to keep her energy up.

Armed with bites for later, Shivani hurries to the next station. But she wasn't always quick on her feet.

When she was young, Shivani remembers coming home from school tired, dragging her feet up the stairs to her room. Eventually, her worried mother brought her to the doctor, and it was then she found out she had diabetes. She was only eleven years old.

Her diagnosis forced her to grow up in a way. She described taking responsibility for her meals and making sure she stayed active at a young age. This may sound daunting to most adults, but young Shivani found the experience empowering.

"I took it as a plus point in my life. That was a time when I realized 'I have diabetes. So what?'" she says.

Because she took charge of her health at such a young age, Shivani had the confidence to tackle other life challenges head on. So when her career aspirations in fashion design ended in a self-described "epic fail," she didn't wallow or beat herself up over her failure. She followed another old passion — film. 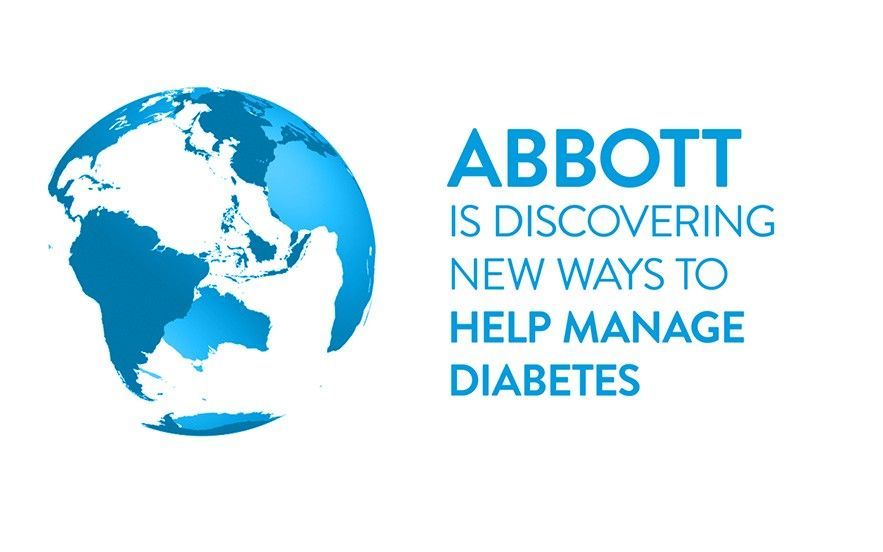 Today, Shivani is an assistant director working on biopics and feature films with eminent filmmakers in India. Her work on the sets, her second home, is what drives her.

"I wake up early and come to the set," says Shivani. "I make sure everything is organized and ready on set before we start the shoot."

The work is physically exhausting, but she makes every day count and never loses her zeal for her work. She carries a bag, which has her "whole life" in it: her diabetes medication, her blood sugar monitor, her scripts and anything else she may need.

"I control my diabetes," she says. "It doesn't control me."

On to the Next One

Shivani makes sure that diabetes does not stop her from having a lifestyle and a career that she enjoys. When she's not on set, she is constantly on the go. Biking, surfing and travelling are among her more favourite pursuits that keep her occupied and it's her optimistic viewpoint that keeps her going.

Of her condition, she says, "It just makes me go and reach toward my goals more than anything."

What's next on her list? She's looking forward to getting her SCUBA diving licence and travelling to Bali. Shivani knows she needs to make adjustments — she can only be in the water for an hour because of her insulin pump — but she's still enthusiastic about the new challenge.

"It's not the end of the world, it really isn't," she says. "It's okay to make yourself a priority ... It shouldn't stop you from doing anything."

Thanks to the modern healthcare there are millions, like Shivani, who can now lead a life full of enthusiasm and new experiences. Here's how Abbott has been discovering new ways to help manage diabetes: