Priya isn't Afraid to Take a Leap Despite Her Vertigo Diagnosis

Priya Patel is at a film location, standing nearly 100 metres off the ground surveying the landscape. Her heart is going on a million beats per second, but she breathes in deep, steeling herself for what's to come. A production assistant checks and rechecks her safety harness before guiding her to her position — she scoots closer to the ledge's edge with her back to the canyon and takes another deep breath.

Priya is here, high up above the ground in Rishikesh, about to take on her first ever bungee jump at a film location. A task that, a few years ago, would have felt nearly insurmountable to the marketing professional.

Priya raises her arms to help with her balance, closes her eyes with a smile, and takes one final big breath. She's ready to take the leap.

But just a few years ago, Priya wasn't as daring. She was living in Mumbai, exploring her career in marketing after graduating with a degree in communications. She had her own place and was practising yoga in her free time. Life was good and safe.

Then Priya started to have trouble with an asana she had performed countless times before, and she could not shake off the feeling that something was wrong. Her dizzy spells were growing more frequent, too, triggered by the view from her 12th-floor office window.

Once the dizzy spells started to interrupt her meals, Priya knew it was time to go see her doctor. She was diagnosed with vertigo, which explained her dizzy spells. On her doctors' advice, she took a few days off from work to adjust to her new routine of medication. But from the start of this new diagnosis, Priya was determined to not let her vertigo take over. 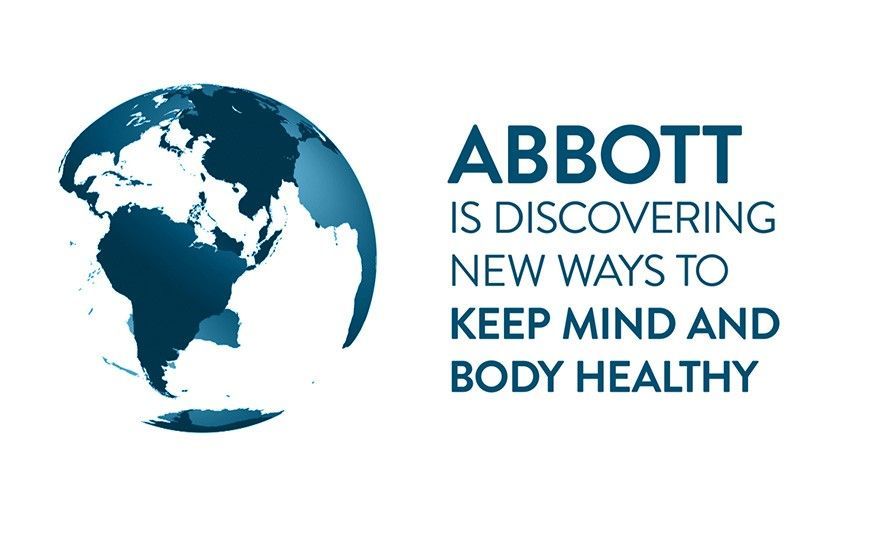 Priya's life was thrown out of balance, but her diagnosis ignited an inner strength and Independence that she didn't know she had.

"When you stay alone, you realize there's a lot that you need to do on your own," she says. So instead of heading home to rely on her family, Priya decided to tackle this on her own.

"I continued to make efforts and never gave up. Slowly, I started doing small things on my own," says Priya.

She started with research so she could better understand her condition. And she also started to push herself and her body to adjust to her new normal.

"I had made it a point to look down from my office," said Priya. She would do it in sessions, forcing herself to look down, sometimes through tears, to help condition herself to push through her symptoms. A sheer show of will. "It was not easy initially, but regular effort made it possible."

Priya's instinct to push herself little by little has not only helped her find a new balance in her life, but it's unlocked a bolder, more adventurous spirit and she is thriving.

"I continued with my kick-boxing classes while recovering from vertigo. It helped that the trainer didn't treat me like a patient." Priya even describes how her trainer would tease her playfully to motivate her. "I was made to do all the kicks that the others in class were doing and it helped me recover faster," she says.

Even now, her adventurous to-do list is growing. Before her big jump in Rishikesh, Priya tried her hand at white water rafting for the first time. Next up, she wants to learn how to swim so she can fully conquer her fear of water.

"I want to overcome my fears and try out new things in life. Bungee jumping seemed scary, but I am happy I did it," said Priya. "I will be happy to do it again."

Thanks to the modern healthcare there are millions, like Priya, who can now finding their balance and redefine limits. Here's how Abbott has been discovering new ways to keep your mind and body healthy: