The crew freezes, then relaxes. The pause in the action allows everyone to take a deep breath before the climax: Priya Patel's bungee jump. Nitish is a storyteller, and for this shoot the story takes him hundreds of meters off the ground. He is strapped in, yellow harness, carabiner and all, and it's clear to everyone on the location that he'd happily leap off the precipice, too, and enjoy the adrenaline rush and the feeling of invincibility.

However, a few years ago, Nitish's story took a turn that the director didn't expect.

At age 35, Nitish experienced a heart attack. One moment, he was enjoying a jog on the treadmill, and the next, he was lying on his back on a stretcher. What he mistook for muscular pain during his workout was in fact the beginning of a cardiac event. He didn't understand what was happening. It was as if someone hit the pause button, "that someone is giving you a reminder that you're not invincible," he says.

Similarly, his father experienced a heart attack when he was close to the same age. Nitish watched as this held his father back in his life, and he was determined to not let that be how his own story turned out. He had always been athletic — he would cycle every day — but he has since become an avid CrossFit enthusiast, as well, which helps him stay strong and keep moving. Although, ultimately, and probably most importantly, this unexpected heart ailment changed his perspective on life.

"I realized that I am the most important person in my life," says Nitish. "I have to look after myself, so that I am there to take care of my family. I was almost 15 kilograms overweight at the time of the heart attack and so, the first thing I did was to strictly incorporate diet control and an exercise plan as part of my lifestyle." 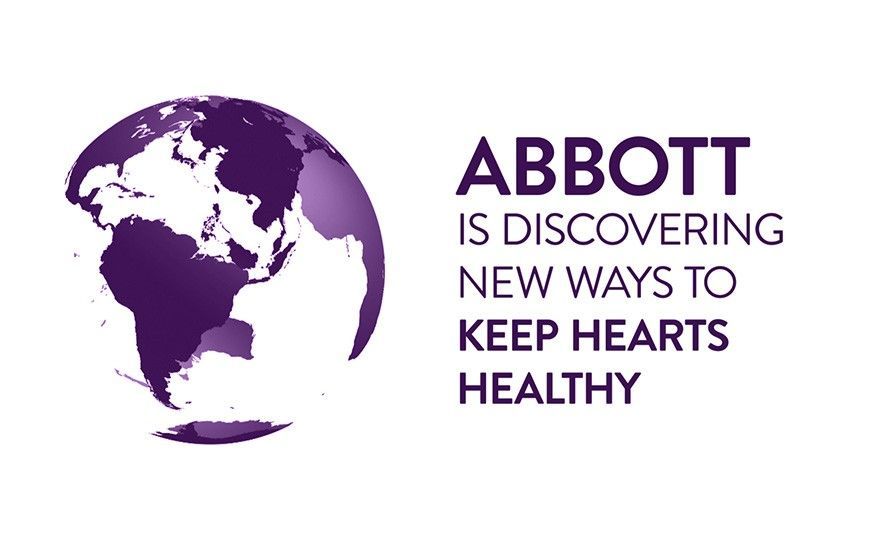 Nitish has embraced his new workouts and has enjoyed challenging himself. He's started doing CrossFit competitively these days. He's participated in the CrossFit Open, where in the amateur category, he's number one in India.

"I don't want people to think of me as a heart patient because my medication leaves me as good as anybody else," he says.

Today, Nitish acknowledges the heart attack made him want to live his best possible life rather than hide in a cocoon. His literal heart doesn't define him. Rather, it is his heart for life, his passion for directing, storytelling, fitness and his family that powers him.

Thanks to the modern healthcare there are millions, like Nitish, who can now lead a life driven by passion and inspiration. Here's how Abbott has been helping keep hearts healthy: