The sky’s the limit when you follow your passion.

"It’s important for everyone to dream, it is the driving force behind every human being."

As a child, Abhilash Kshatriya was known as the mischievous one. He was the boy whose school report cards wrote ‘talks too much in class’. He never knew restrictions but that didn’t mean he didn’t know boundaries. As a passionate and free-spirited child fascinated with vast, open spaces, the sky was his limit.

While some children only discover their life’s ambition in adulthood, Kshatriya was set his eyes on the sky. He poured over books and documentaries on flight and space travel. He devoured all the flight-related material he could get his hands on.

But as fate would have it, Kshatriya was plagued by a series of fainting spells when he turned 14. His eyes and mouth would twitch, his body would convulse, and then he’d lose consciousness. No one around him could understand or explain why. Kshatriya started discovering gaps in his memory; it was as though someone took a reel of his memories and coloured over events with long periods of black. He was confused and tired and he started sleeping a lot. 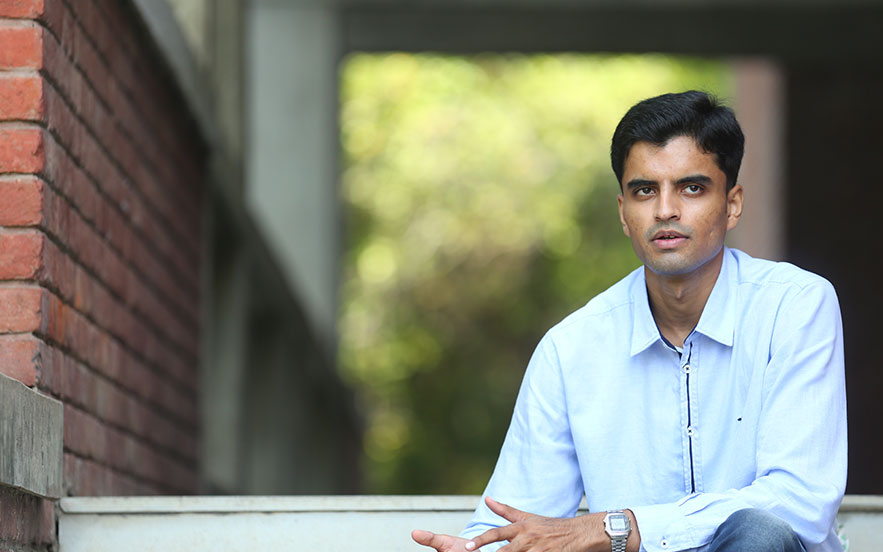 “Nobody figured for a long time as to what was wrong with me,” Kshatriya lamented. “Until one day after we went to a doctor and after observing me for three days, he figured that it was epilepsy.”

As a young teenager, epilepsy was just another illness, not unlike the common flu. He was put on anti-epileptic medication, which would help him control his seizures. It was a simple treatment. In fact, it was so simple that he didn’t give it much thought. His parents on the other hand, were terrified.

“Since I always knew what I wanted to do, it was more about figuring out how and from where can I go about achieving this,” he explained. And he did just that. Barely three years after his diagnosis, Kshatriya left home to pursue his passion.

“At that point everybody was scared but me,” Kshatriya said with a laugh. “They were worried if I would be able to manage all alone.” But his dream of working with planes, and to be independent steered his decision to move on for higher education out of the family home. He wasn’t willing to let epilepsy force him to give up on his dream.

Today, Kshatriya is 23 years old and pursuing a degree in aerospace engineering at the Indian Institute of Technology Kanpur, one of the top engineering colleges in India. “It’s important for everyone to dream,” Kshatriya mused. “It is the driving force behind every human being.”