Comedy of Errors No Match for Lisa Ray's Spirit

Shoulders back, chin held high, a smile in her eyes: Lisa Ray stands at the microphone with the perfect posture. The personification of poise and grace, Lisa delivers her lines flawlessly.

Lisa lives a hectic but exciting life jumping from film sets to modeling shoots all over the world. Her career could be described as a happy accident; she was a very shy child. Back then, she couldn't imagine herself as a jet-setting public figure. Yet here she is: in a darkened studio, the center of the camera's attention, leading the story with her voice.

Lisa earned her professional acclaim by working long hours and keeping up with her demanding schedule in tandem with her boundless talent. At age 37, nothing could stop her, right?

But soon after, Lisa began to experience severe fatigue and dizziness that she attributed to her nonstop lifestyle. And like most of us, she brushed it off; trained to not listen to her body and to always move forward with her work. She ignored the symptoms until one day at a yoga retreat in Kerala. It was then that she realized all was not well with her body.

A subsequent blood test revealed that Lisa's red blood cell count was extremely low. And she was diagnosed with multiple myeloma, a relatively rare form of blood cancer mostly found in people over the age of 60. Another feather in the cap of a strangely 'accidental' life.

Lisa was determined to fight. She began arming herself with all the facts she could find on multiple myeloma. Next, she joined forces with her doctors. Luckily, she had a type that was very well-researched and well-studied, giving her the opportunity to try multiple treatment options.

"I still had this inner confidence that if I take the right steps, and I really listen to my body, and I listen to my doctor, and I take the right medication, I really believe that I can get through this," she says. But she also relied on faith and spirituality to help her down what felt like a lonesome journey at times.

"Healing," she says, "is as much about your attitude, your beliefs, and your positivity as it is also about the physical healing. I think they work together. And they need to work together."

Today, Lisa uses her influence to share her story and help others like her. She has created a dialogue around cancer in India and is writing a book on her experiences. These, in conjunction with her philanthropic efforts, have garnered worldwide recognition.

Lisa likes to think of life and herself, after her battle with multiple myeloma, as Lisa 2.0. "After my stem cell transplant," she says. "I felt reborn. There was no other word for it. I literally felt like I was a new human being and I have a new life, and I have a second life and a second chance at life, and that's very exciting."

"I wake up every single morning charged at life," she continues, and that serves her well in the life of an artist — she also writes poetry. Her condition and her perseverance gave her a fresh perspective. She's gutsier now and less self-conscious. She has, finally, allowed herself leave behind the shy child she was and really come out of her shell as an actress, an advocate and a woman. No matter what her role, she knows life is not about always playing it safe.

"I've been a lot more fearless in my choices and in my work, and really starting to do things that I never would have done before," Lisa says. "I'm not thinking so much about tomorrow or necessarily the future in a way that makes me fearful or self-conscious. It's really a lot more about being in the moment."

Thanks to the modern healthcare there are millions, like Lisa Ray, who can now lead a life full of adventure and abundance. Here's how Abbott has been discovering new ways to help overcome cancer: 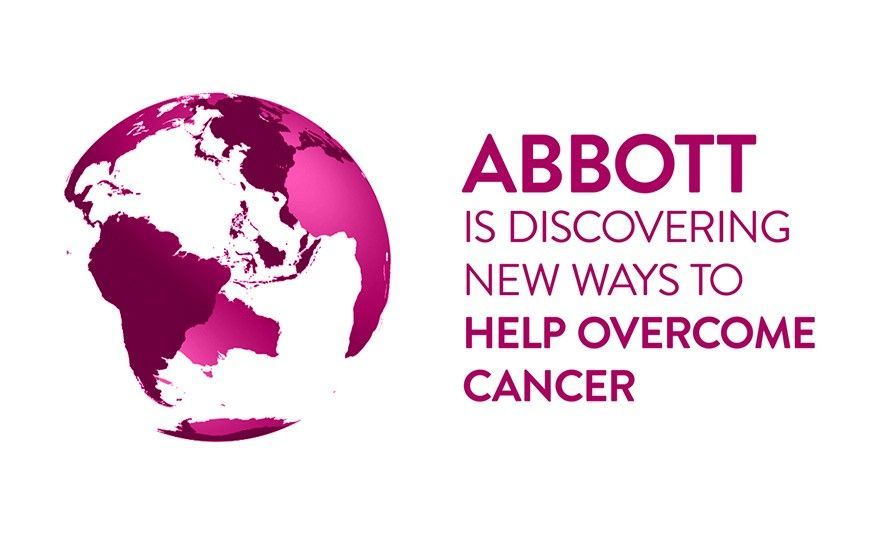