Sixty-five million Indians live with diabetes. Meet one man who refused to let the diabetes dictate his life.

Jay Makhija is getting ready for his weekly game of badminton. He double-knots his shoelaces and picks up his racket. On the court, he looks like a regular 35-year-old man keeping fit through his love for sports. But zoom in and you’ll notice a discreet button-sized device attached to the back of his arm. It doesn’t weigh much and it barely hinders him as he expertly sends the shuttlecock sailing over the net with the fluid flick of his racket but the little device plays a crucial role in Makhija’s health. 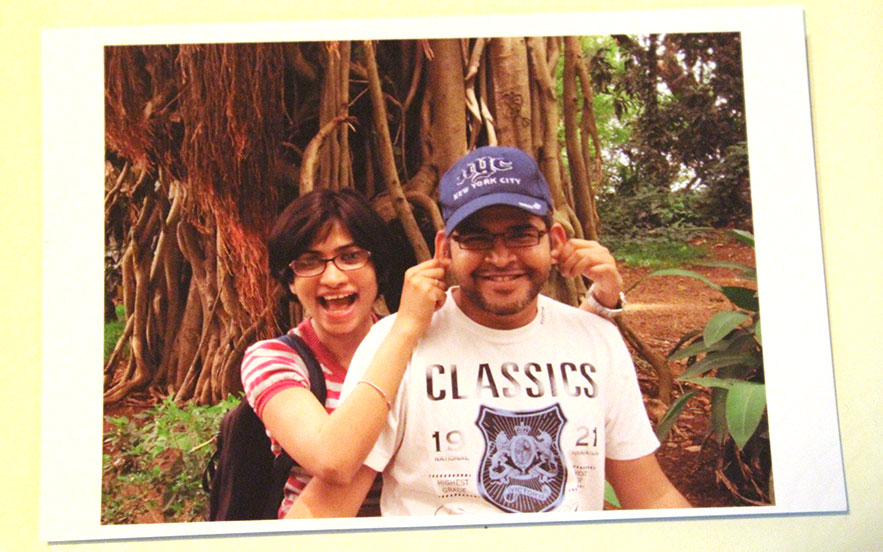 Makhija is one of 65 million Indians diagnosed with diabetes and that little device, Abbott’s Freestyle Libre Pro, helps him and his doctor continuously monitor his glucose levels, without the need for annoying finger prick calibrations. Makhija was only 16 years old when he was diagnosed with type I diabetes. Diabetes was not a concept foreign to Makhija for his mother was too, a diabetic, but the then-teenager still found it difficult to come to terms with the fact that the disease had chosen him so early.

Most new diabetics have to come to terms with living with a condition that affects every moment of their life. However, Makhija refused to let that be his fate. Growing up in a family of four mischievous boys, Makhija developed a competitive nature. As the youngest, he fought constantly for the right to be heard and to be taken seriously. Achievements were worked hard for, not delivered on a silver platter and that was the attitude he eventually adopted with regards to his disease.

“There are always going to be hurdles in life and all these have been just that – hurdles,” Makhija mused. “I don’t think I have sacrificed anything or restricted myself from living life to the fullest.” Instead of resenting his predicament, Makhija chose to face diabetes head on and rein it in through discipline; a virtue that proved to be useful not only with regards to the disease but with his professional and personal life as well. Today, Makhija is happily married and working at his dream job as an electrical engineer leading a team of 30. He cooks, he exercises, he laughs and most importantly, he lives.

When he goes about his current daily routine, Makhija finds that his disease barely affects him. “I never discriminate myself as someone who is diabetic,” he insists. It seems with the right attitude, ambition and breakthroughs in modern medicine, this is now more possible than ever.